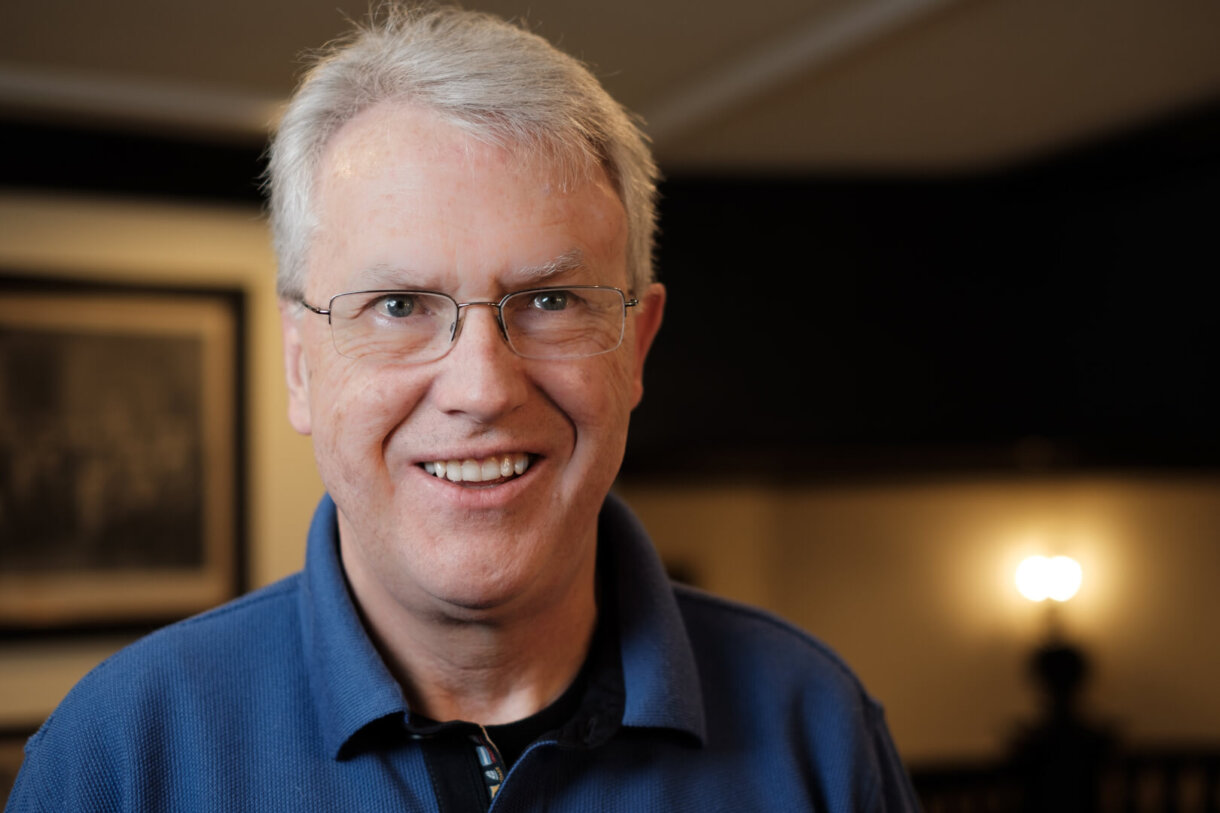 What led you to become an advocate for Alzheimer’s?

At the age of 58, I was diagnosed with Alzheimer’s. My mother also had Alzheimer’s so I was quite familiar with dementia and some of the challenges that come with it. I knew that I needed to start becoming more active if I wanted to bring any solutions to those challenges and improve the lives of those living with dementia and those caring for them.

What are some of the challenges people with dementia face that you seek to address?

There’s a lot of stigma around dementia. People assume that once you’re diagnosed, you’re incapable or go straight into long-term care but that’s not true. There’s a lot of people who function with dementia and a lot of people are getting diagnosed at earlier ages so it doesn’t just affect people at later stages in life. I think that once more people understand dementia, we can do more about it and the stigma around it. I saw a Canadian poll that showed that almost half of the respondents would be ashamed or embarrassed if they had dementia and 50% of them didn’t believe that they can live well with dementia, which blew me away. Education is so important because there really is a gap in knowledge.

My first conference was in the fall of 2008 and I’ve been active ever since. For a six-year term, I served on the Board of the Alzheimer Society of Canada as well as my provincial Society here in B.C. With a background in government relations, I’m familiar with policy work and the process of engaging policy stakeholders in the space so I have been honoured to give presentations on behalf of the Societies to both federal and provincial Parliamentary committees. I am especially proud of the Alzheimer Society of B.C. two-year campaign a few years ago Jim’s Push for a Plan – Let’s take on B.C.’s Alzheimer’s Crisis promoting the need for a comprehensive, funded B.C. dementia plan. Through my various volunteer activities, as a member of the Ministerial Advisory Board on Dementia, as a Research Management Committee member of AGE-WELL NCE for examples, I believe I have impacted policy work and decisions. My voice, as a person living with dementia, has been heard at meetings and has, I believe, influenced outcomes and policies.

What should policy-makers consider as they implement the National Dementia Strategy?

People often emphasize finding a cure when it comes to dementia but there’s a lot of people living with it right now, and because there currently is no cure, we should emphasize improving quality of life in just the same way. Dementia is a journey and there is a need for continued improvement in quality of life for the person living with it. Combating stigma is part of that improvement. Policies should also be considered from the perspective of the person with dementia and their caregiver by including them in the decision-making processes. They know first-hand the challenges they face and they have valuable insights about what we can do about some of those challenges.